Back to all posts

New Music Friday – wake up with Deep House track, It's a Dream 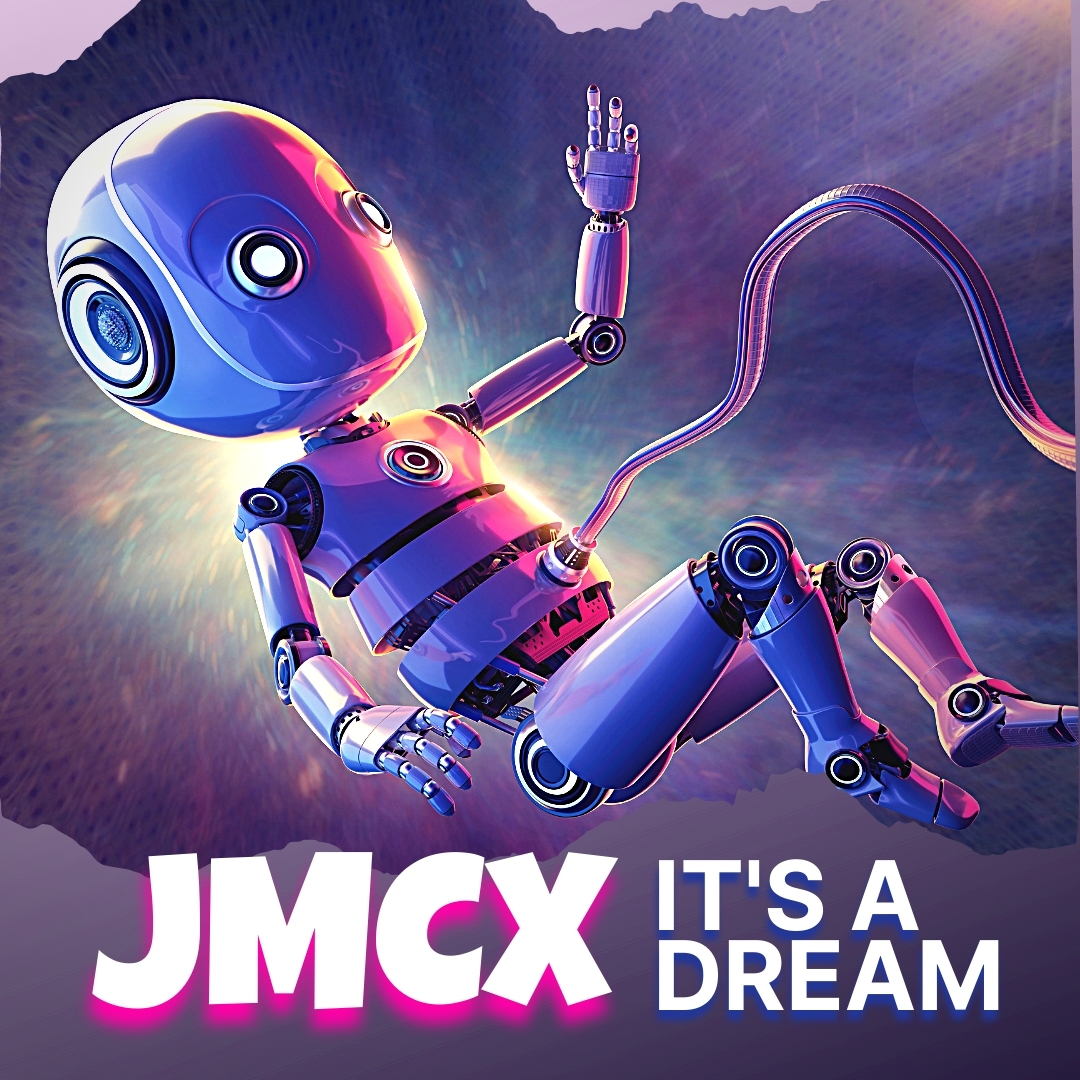 “A mysteriously intriguing track full of reverberating sounds that crescendo into a driving rhythm of dark Deep House.”

It's a Dream is based on a Dance/House production I did in San Francisco in 2011 that evolved into a Chillout track. The latter version was released in 2012 on 50 Chillout Tunes, Vol. 1 with CAPP Records. I remember hearing it being played on some Italian internet radio station, so I know there are people already familiar with the track. I decided to update it in 2021 with a new production that blended the original Dance/House concept and the Chillout mix. There are actually 2 new versions of It's a Dream – this one, plus an 8D Audio version that is featured on 8D Audio Chillout Tunes.

In the version recorded this year, I added new elements that are portrayed on the cover artwork and the title of the track. I wanted to tell a story through an instrumental piece of music. I felt it was made to reconnect us to the time when we were infants, and then bounce us back to the present moment. There is a lot of life and dreaming that has occurred in between.