For over 15 years, JMCX has been producing Eurodance, House, Trance, and Chillout music. His sound is largely influenced by decades of successful crossover hits like La Bouche's Be My Lover, Aqua's Barbie Girl, Ian Van Dahl's Castles In The Sky, Cascada's - Everytime We Touch, and Carly Rae Jepsen's Call Me Maybe.

JMCX, whose birth name is Joshua, was born in 1990 in Lancaster, Pennsylvania, to parents of German, Swiss, and Irish descent. A classically trained pianist since the age of 5, his immediate interest went to the synthesizer keyboard's ability to play different instruments. His appreciation for music heightened in 2000 as the sound of Euro Pop appealed to more American audiences – a style typically associated with a dominance of synthesizers, dance beats, and melodic hooks. The internet and American record labels that imported European dance music helped familiarize him with the music he would typically not have had access to otherwise. As his connection with music grew, so did his ability to produce it.

While creating music under the name Mello Dee or Mello-Dee, he gained professional recognition at the age of 15 when he was asked to produce original music for a record company in Toronto, Canada that represented Eurodance and Freestyle artists. A few of his tracks were marketed to Asia-Pacific territories, including the song One Wish with vocalist Amanda, which is the best-selling song on the compilation. After quickly building up an impressive list of releases, he caught the attention of Bay Area record label CAPP Records in early 2007. His first release with the label was a Trance remix of Out Of Time for their artist Rikah. The remix received support from DJ Magazine's Top 100 nomination Roger Shah. 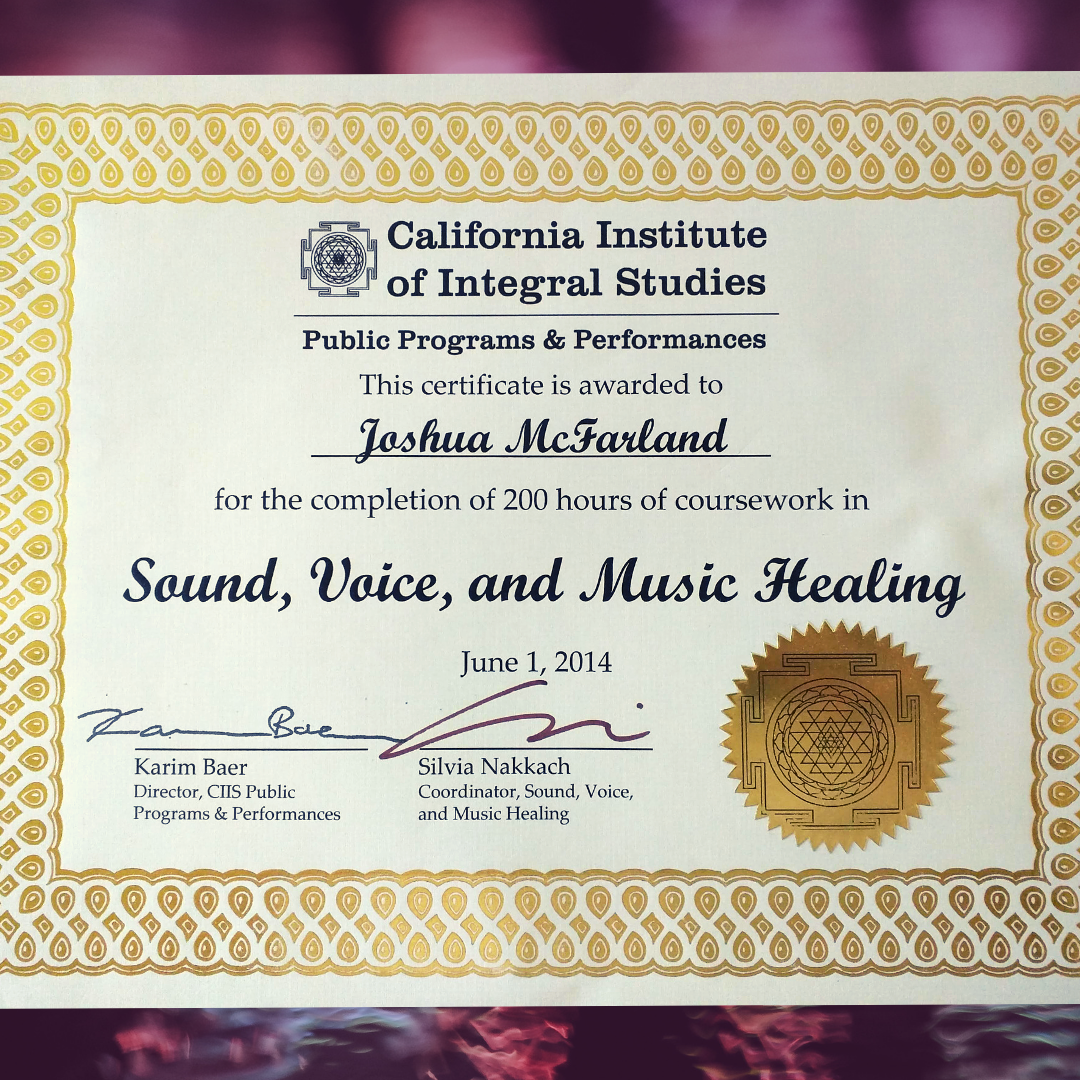 A future in music felt apparent to JMCX. After saving up enough money, he moved across the country to San Francisco, California at 20 years old. His next musical achievement came in 2012 when he co-produced 50 Chillout Tunes, Volume 1. Within the first week of its release, it was an iTunes Top 10 bestseller. Because of its success, Volume 2 was released the following year. His original track, Consciousness, from this compilation, was later chosen for synchronization placements on Keeping Up With The Kardashians. During this time, his style shifted from club-oriented music to music for relaxation and meditation. In 2014, he received certification as a sound healing practitioner from the California Institute of Integral Studies. Over the last 5 or 6 years, he has focused almost exclusively on developing a unique songwriting approach that integrates his understanding of vibration and sound healing.

In 2019, after a few years of public hiatus, he moved back to his hometown in Pennsylvania and began releasing music under the name JMCX. 2020 saw the release of his first Christmas cover song, Toyland, known from the American operetta Babes In Toyland. In 2021, he released several singles and two compilation series, 8D Audio Chillout Tunes and 8D Audio Chill House Tunes. Its conception follows a recent trend in 8D music, but with an engineering approach that sets it above most 8D releases today. JMCX plans to release exciting new singles that showcase his unique talent in 2022.